We accidentally joined a CSA because the salesperson was very polite - and it isn't like I'm going to go to fewer farmers' markets - so there is a surfeit of produce around.  Produce is like colostrum - you end up using the freshest stuff first - so the old stuff was starting to get disreputable.

But then I found this blog post!  One takes two cups of broth, four cups of chopped raw vegetable, and one cup of dairy.  One simmers the vegetable in the broth, purees it, and then stirs in the dairy product.  It sounds good, right?  And it's technically a lunch if it's soup.

So I made my first soup - something I like to call "Ahahaha, hahahaha, mwahahaha, Vitamin A!" soup.  I like vitamin A.  Vitamin A makes you pretty: science agrees. (PLOS ONE, I know, I know, how the mighty have sunk.)

I cooked the carrots and sweet potatoes until soft first, and then added the garlic and peppers.  I threw the resulting mess into a food processor with some vandouvan - about a teaspoon - and pureed it.  (I think an immersion blender or a potato ricer would have been a better idea.)  I threw it back into the pan and added 2/3 cup milk and 1/3 cup yogurt, because I realized I had some yogurt that had not yet gone bad. 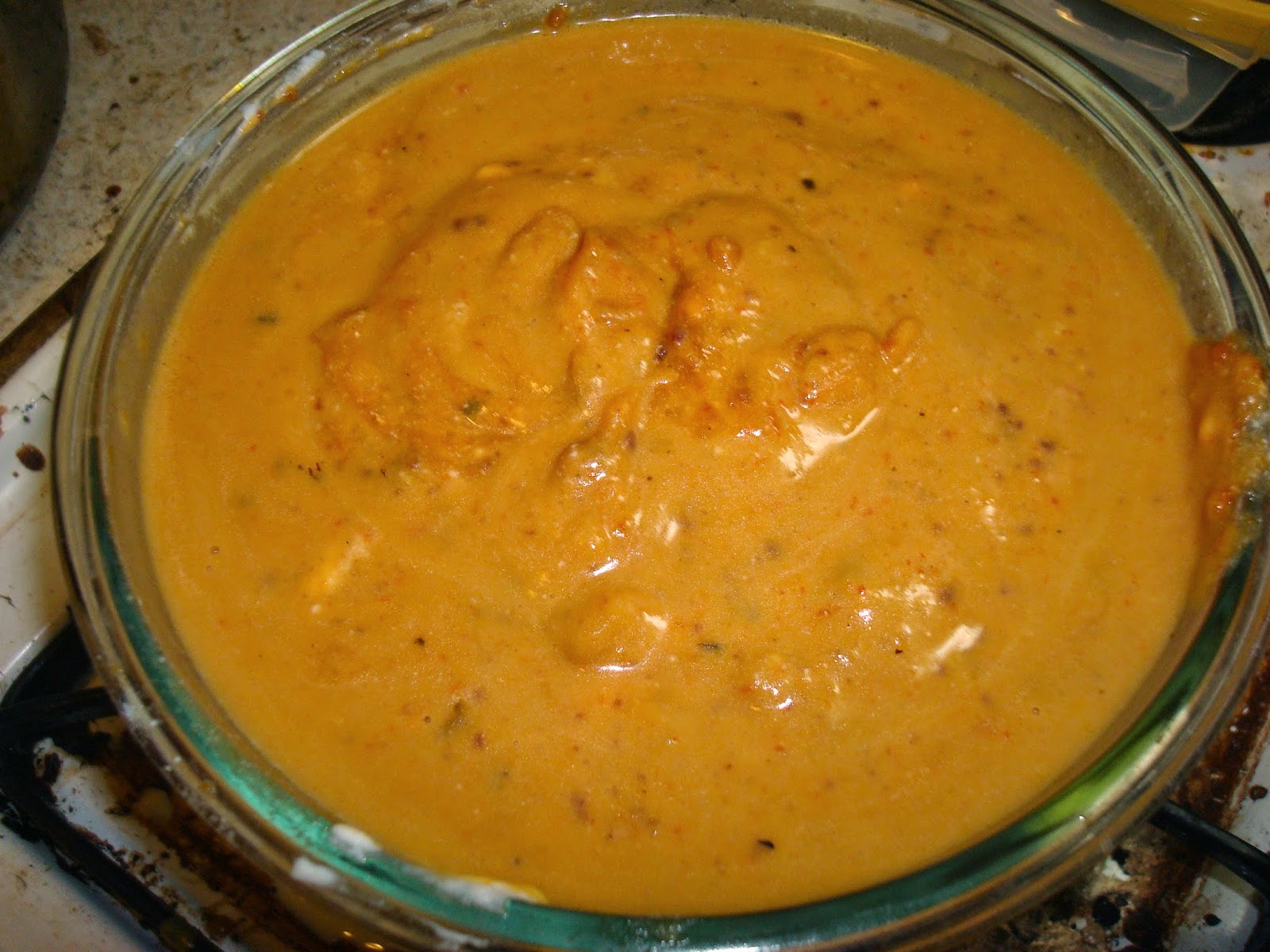 See how slapdash that is?  It's ridiculous.  AND IT'S AMAZING.  I have been eating it for every reasonable meal since.

Being that the first soup worked out so well, I sauteed two cups of chopped onion until a bit caramelized, and then added broth and two cups of broccoli.  I cooked that until the broccoli was tender - which honestly would be a lot easier had the broccoli not been sad, dessicated and wilted broccoli, contemplating its salad days in the bottom of the badly-named crisper.  I also added a half cup of cooked brown rice in a generous "this needs eating" spirit.  Puree with a generous spoonful of mustard - because I like mustard - and add basically all yogurt, where was all this yogurt hiding?

And that is also very good.  It could be sourer. 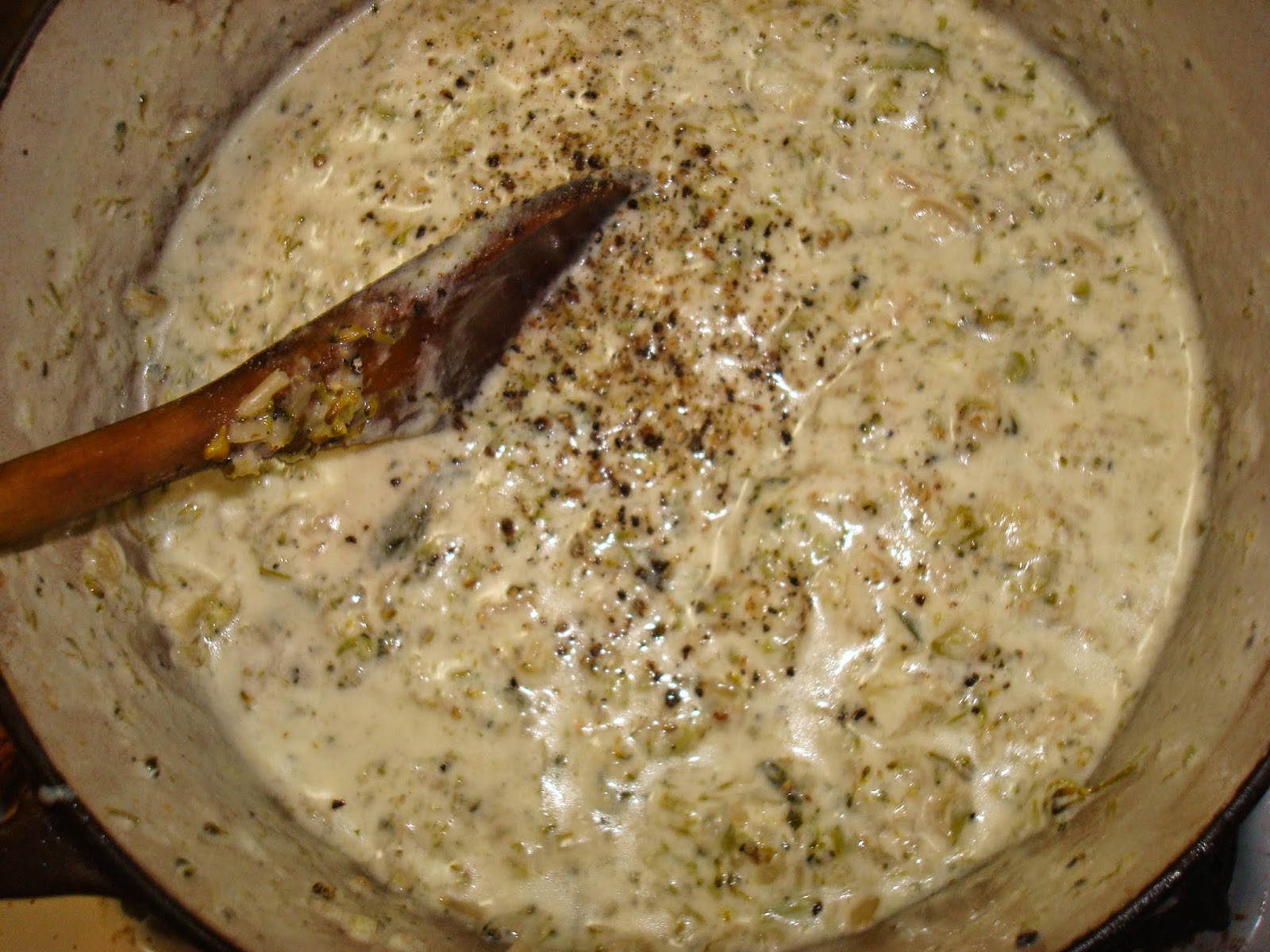 My next plans are tomato and onion, leek and parsley, maybe kale and potato - I will be eating soups until it is completely unseasonable.
Posted by Janeric at 9:58 PM